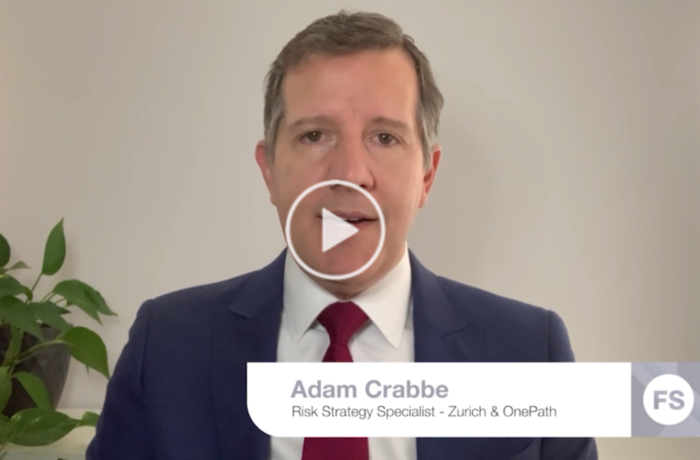 Investing for income and growth 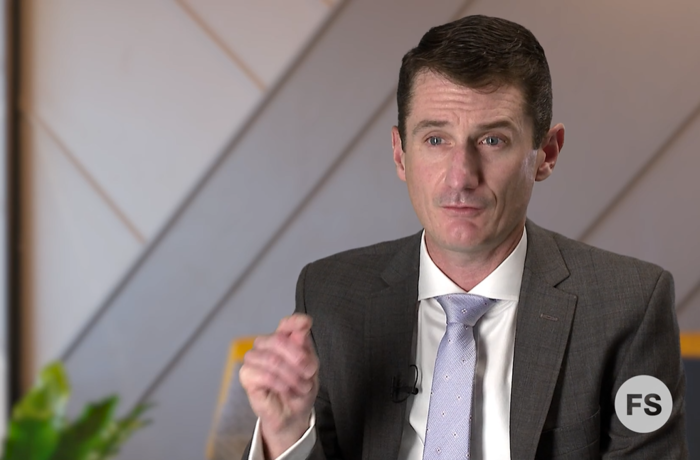 Integrity Life: For advisers, by advisers